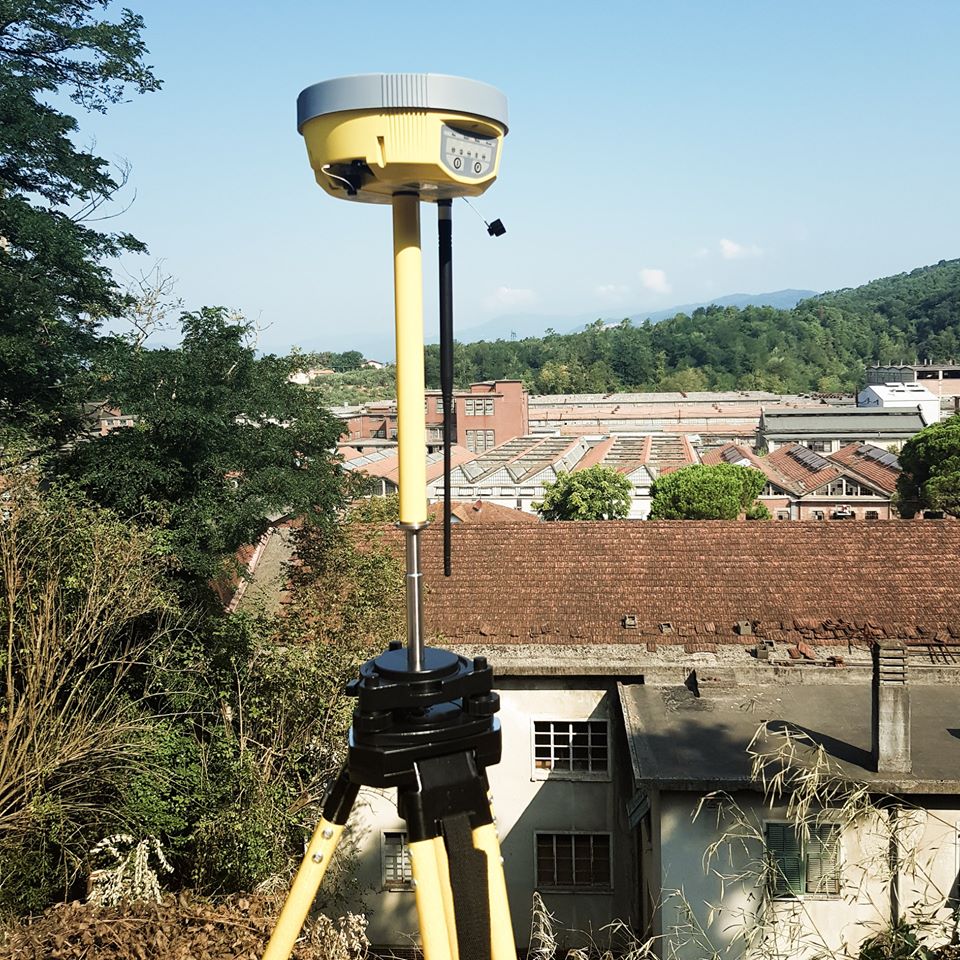 Using two GNSS receivers for a RTK base-rover you need:

In order to avoid settings issues you may want to raise up the static base from the cente of the tripod, using a screw-on extension.

Base and Rover “talks” to each other via UHF radio connection.
The receivers I’m currently using (GeoMax Zenith 20) have the input connectors for the radio antenna under the receiver’s “plate“.

Furthermore, the radio antenna is quite long.
If I don’t use the extension cord, it would hit the tripod and it could be somehow damaged (i mean, the antenna).

The extension is extremely cheap but definetly useful!

Generally speaking, a base-rover RTK GNSS survey is faster than using a single rover in nRTK mode connected, via GPRS, to a network of fixed bases.
It often happens to me (but this depends a lot on where i am working and how good is GPRS connection) to wait a bit before being able to establish the connection with the permanent bases, fixing the phase ambiguity, and measure the point where i am standing with the pole.

If you have the chance to use two antennas, radio communication with the rover is very fast and you save a lot of time on the field.
Of course good connection depends on physical obstacles and distance between receivers.

If the base is able to connect to GPRS network it can be started on a defined and rightt position, through a nRTK positioning.
This means that the points measured with the Rover UHF will have the same coordinates that you would have by tracking them with a single nRTK rover.

Tven if time is saved, what is not spared is the cost for the second receiver! 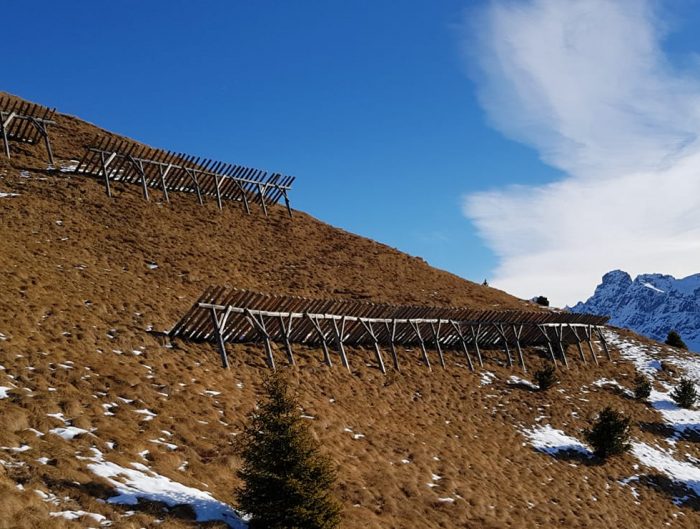 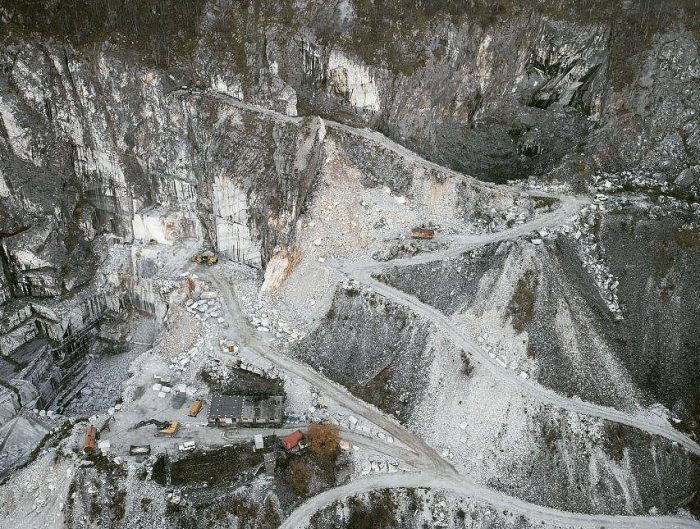 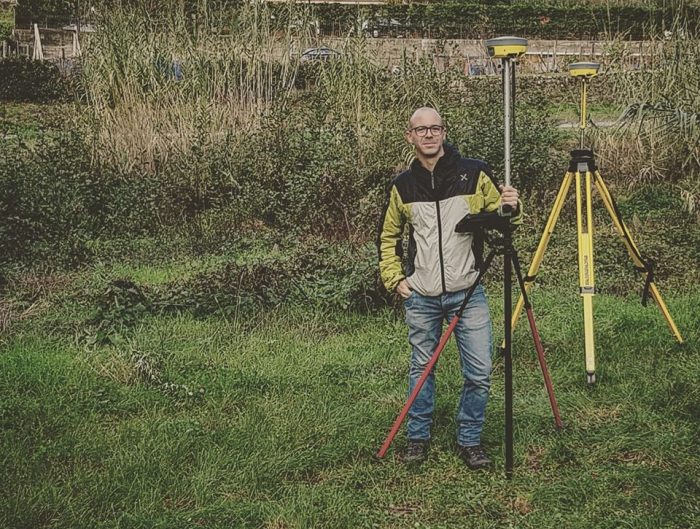 GNSS SURVEY WITH BASE-ROVER AND RADIO LINK
May 4, 2020